A Stage of architectonic and cultural modernity

Since 1992 a new Barcelona has emerged that attracts well-known architects and postulates itself as a referent of design. Its most important works include Collserola Tower by Norman Foster; L’Auditori by Rafael Moneo; The National Theatre of Catalunya (TNC) by Ricardo Bofill; and the Bac de Roda Bridgeby Santiago Calatrava.

The Olympic Village (Villa Olímpica) and the Olympic Ring (Anillo Olímpico), as well as the brilliant Palau Sant Jordi, by Japanese architect Arata Isozak, have turned into symbols of contemporary Barcelona.

Entire city districts have become associated with postmodern architecture. Among them 22 @, a district in the industrial area of Poblenou that impulses a new urban model based on technology, efficiency and sustainability. The zone is flagged by Torre Agbar by Jean Nouvel, and by the new Design Museum of Barcelona, located at a singular building at Plaça de les Glòries. 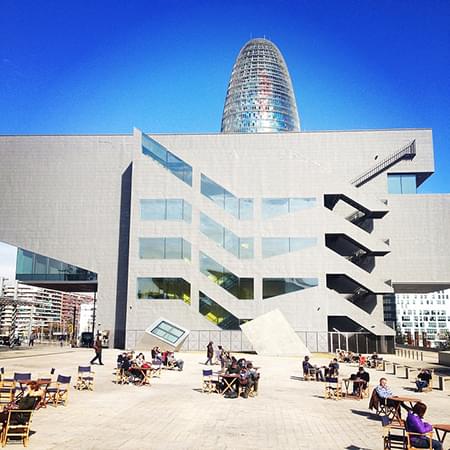 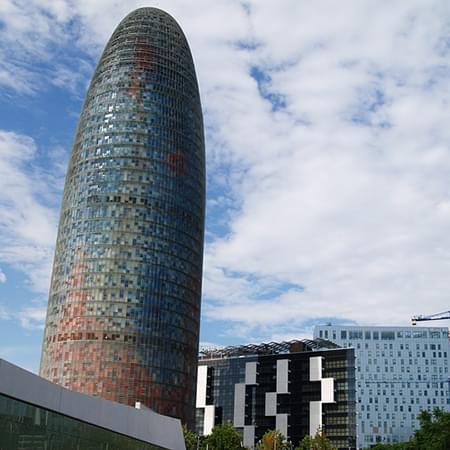 The core of modernity hulks in the midst of of El Raval thanks to the Museum of Contemporary Art (MACBA) and the Centre of Contemporary Culture (CCCB). Both spaces bring together the essence of 20th and 21st century art and culture. 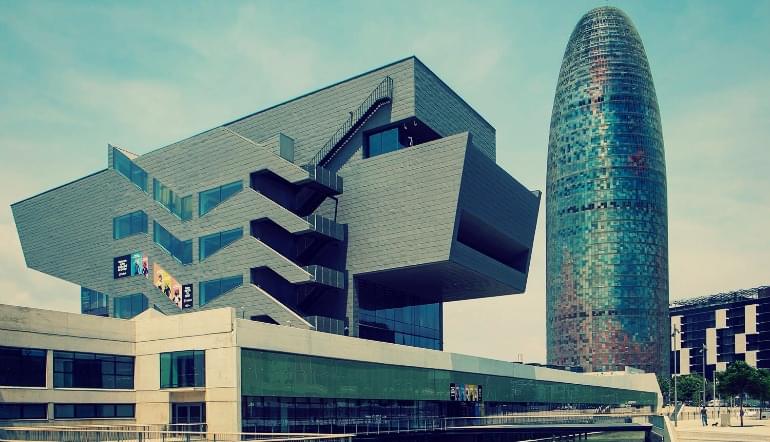